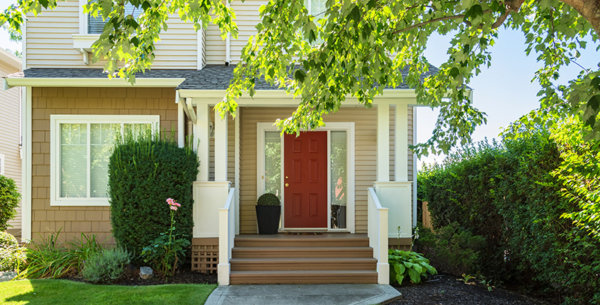 Moving to South Brunswick, NJ? Here’s What You Need to Know

We understand moving can be as joyful as it is stressful. And if you’re moving to South Brunswick, NJ, you’ve probably got a lot of questions. The decision to move comes down to answers about the new place you’ll soon call home. We’ve got some great info and interesting facts to share about this charming New Jersey town.

So whether you are planning to move to South Brunswick for a job or are experiencing a significant life transition, here’s more to know about this New York City suburb.

A Little About South Brunswick Township

Are you curious why some towns on the East Coast are called townships? We were too, so we looked it up, and here is what we found: According to Wikipedia, “A township, in the context of New Jersey local government, refers to one of five types and one of eleven forms of municipal government. As a political entity, a township in New Jersey is a full-fledged municipality, on par with any town, city, borough, or village.” Good to know!

South Brunswick was formally incorporated as one of New Jersey’s initial group of 104 townships on February 21, 1798. Today, residents reporting on the real estate site, Niche.com, say it’s one of the best places to live in New Jersey.

We’ve got you covered with a new, climate-controlled storage facility. Learn more about what this state-of-the-art facility in Monmouth Junction has to offer by visiting our website here: https://www.metrostorage.com/monmouth-junction

Living here offers residents a dense suburban feel with proximity to New York City. And with a population of just over 45,000, small or not, you’ll be only 28-miles from Newark Liberty International Airport (Newark, NJ), making traveling pretty convenient. 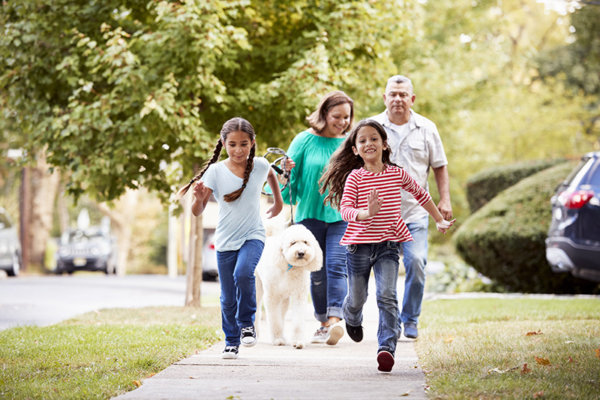 This charming Township gets lots of accolades too including CNNMoney.com, ranking it on its list of “Best Places to Live,” featuring its picks of the best small towns in the United States. SafeWise.com named South Brunswick Township as the tenth-safest city in America to raise a child; the Township was the third-highest ranked of the 12 communities in New Jersey on the list that year.

South Brunswick, New Jersey, is in the humid continental climate zone, which means the air can get a little muggy in the summer months. On average, it gets ten more inches of annual rainfall than the U.S. average of 48-inches. You can expect snow too!

There are four temperate months–September, June, April, and May– with high temperatures ranging 70-85 degrees. You can expect around 206 sunny days per year. Be sure to pack your umbrella though, as the city sees some type of precipitation 121-days-per-year on average.

If you are planning to move, knowing that approximately 75% of residents own their homes and 25% rent, might come in handy when choosing a neighborhood.

For starters, the median home price is $426,100, which is considerably higher than the national average home price. However, one of the perks of living in a South Brunswick neighborhood is the Township is less than 50-miles from Manhattan, also known as the City of Dreams and the Newark International Airport.

If you’re a renter, the average 2-bedroom apartment goes for a little under $1,578 a month.

Like any city, the main expense is going to your mortgage or rent. But what about the other living costs such as groceries, utilities, and transportation? Those all run closer to the national average.

There are many choices for employment opportunities in South Brunswick and Monmouth Junction. Expanded commute options include bus route to a park-and-ride include the proposed so residents can leave your cars in town instead of driving to the Middlesex County’s major employers in Princeton Junction or New Brunswick.

The online platform, Zippia.com, provides career tools for job searchers, lists the companies below as amongst the top five employers in Middlesex County.

Antronix
Antronix Inc. engages in the manufacture and distribution of broadband pipeline products for the broadcast cable television industry.
Learn More About AntronixOverviewSalaries

Education for Children of All Ages 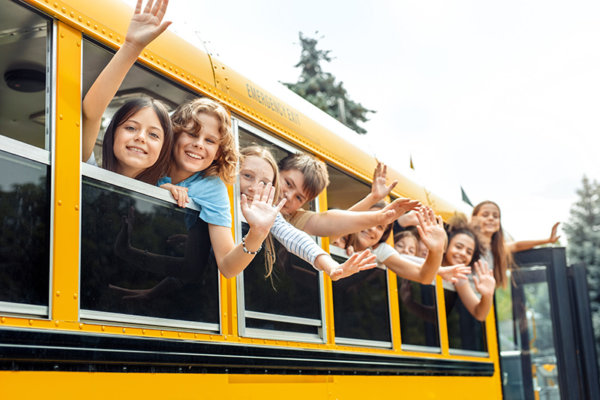 South Brunswick Schools enjoy high ratings overall with some high schools ranking as amongst the best in the nation for athletes. For example, 70% of the schools rank as above average. Ten schools reside within the district that includes seven elementary schools, two middle schools, and one high school.

Albert Einstein’s name is synonymous with “Genius.” Aptly, the inscriptions on the base of the monument give him more titles, including “Humanitarian” and “Immigrant.”

This two and a half foot tall bronze bust of Nobel Prize winner Albert Einstein sits on a 6′ tall granite pedestal on the grounds of Princeton’s Town Hall. The pedestal is inscribed with his biography, accomplishments, and ties to the Princeton Community. 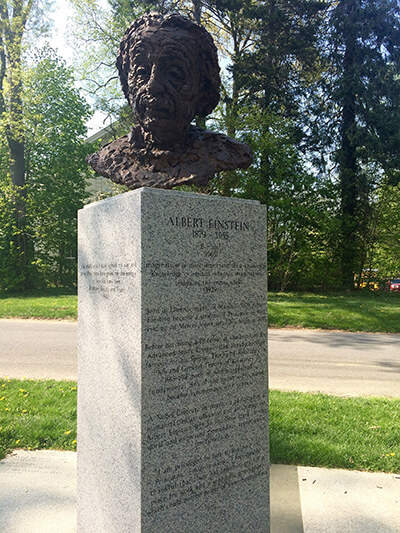 Cornelius Low House
The Cornelius Low House/Middlesex County Museum is a Historic National Register home built in 1741 for Cornelius Low, a wealthy merchant of Raritan Landing. The apartment is one of the best examples of Georgian architecture in New Jersey. The Low House also serves as a small rotating museum exhibition space. 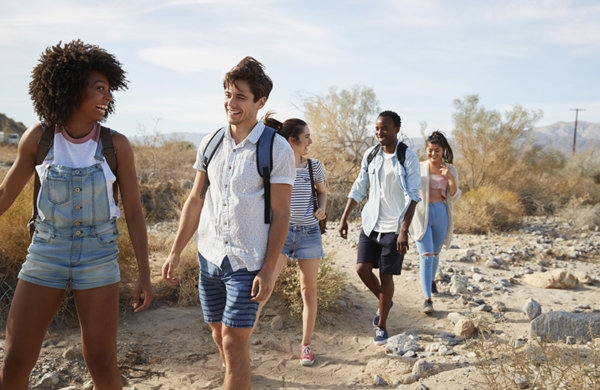 There are 13 major municipal parks and three county parks with more than 2,000 acres of parkland in Middlesex County. The largest park is the 482-acre county-owned Davidsons Mill Park, which includes Davidson’s Mill Pond, named for an 18th-century grist mill that operated there. It is mostly undeveloped but provides walking trails, fishing, and a boat launch.

Walking is one of the easiest and best ways to stay healthy and destress after a life transition like moving. Thankfully, Middlesex County has no shortage of hiking and walking trails near South Brunswick and Monmouth Junction. You’ll find paved pathways for beginners and children as well as trails for more experienced hikers and trekkers.

To stay up-to-date on the status, openings, and closures of Middlesex County parks, please visit their website by clicking this link.